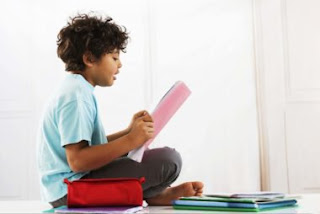 The Forest Princess
By Henrique Figora

A long time ago, in a big beautiful forest there lived many animals. The animals in the forest were happy and they lived a wonderful life. One reason that the animals were happy was because in the forest there also lived a little princess. The little princess had long curly, blonde hair. Do you know what her name was? It might surprise you but her name was Marina! Yes, Marina, a beautiful name for a beautiful little princess.
Every morning she would go to the park near the river to play with her friends. Mrs. Rabbit, Mr. Skunk and the very young deer were her best friends.
One day they were playing together. They were having so much fun that they lost track of the time. The sun went down and it became dark. The little animals were afraid to go home alone.
Princess Marina had an idea. She said, "Why don't you all come to my Grandpa's home with me. Grandpa doesn't mind it when I bring my friends to his place."
When Marina and her friends arrived at her grandpa's house her invited them in. He gave them all the treats that they could eat. After they ate they all played games.
After a time Grandpa in a deep loud voice said, "It's time for bed now." Grandpa gathered all the friends around and told them a bedtime story. Before long everyone was fast asleep.
In the morning it was safe for the animals to go home.
Everyday Marina and her friends still play but now they make sure that they go home before it gets dark.